This nice old car was the first Model T that I owned, and one on which I learned to drive, after I was taught how to work those ‘diabolical pedals.’  I had initially purchased it on eBay from a party in Cedar Rapids, Iowa after the previous owner of around 50 years had passed on.  The son-in-law was sad to see the car move on, as it had been in their family for as long as he could remember, but when I asked him what the name of the car was, he looked at me in a puzzled manner and replied ‘the car doesn’t have a name, as far as I know, we just called it ‘the Model T.’

Since my daughter names all of my cars, this nameless Model T immediately became ‘Sara.’  Sara the Model T Tudor ran fairly well upon my purchase, and needed just a little TLC here and there: some detailing of the engine and wheels, repair the flat spare tire, along with new floorboards and a few minor pieces and parts here and there.  Once Sara was ready for sale, I ran an ad in Hemmings Motor News, and when my November issue of 2010 landed in my office, lo and behold our Sara was on the cover to my astonishment.

The ultimate purchaser of Sara was an older gentleman from downstate Illinois for the meager sum of $10,000, to whom I gave my copy of Hemmings to go along with his purchase of Sara.  I don’t know if the name stuck, but you always remember your first Model T: farewell to you, Sara, wherever you are. 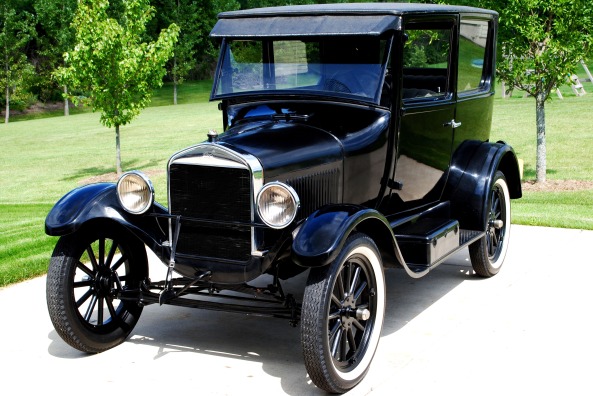 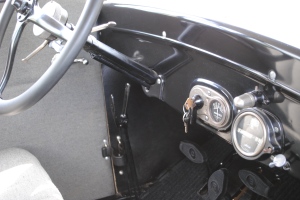 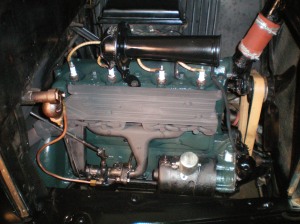